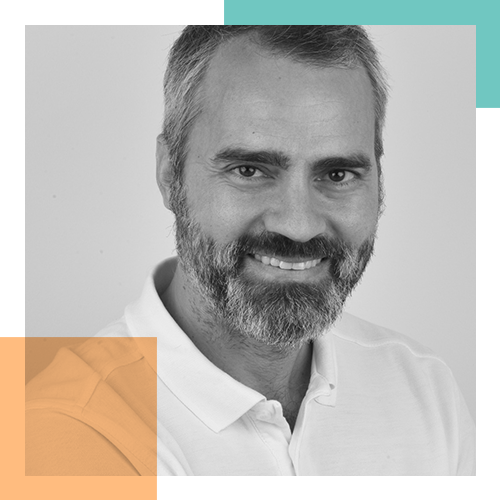 Dr. Gonzalez-Martín received the DDS degree from University of Seville in 1999 and he was appointed as an assistant professor at the same university from 1999 to 2005, while combining to private practice. In 2005, he moves to Philadelphia to obtain the MS degree in Graduate Periodontics and Periodontal-Prosthesis in 2009 from University of Pennsylvania. He received the Arnold Weisgold ́s Director ́s Award. He joined the UPenn faculty as an Adjunct Assistant Professor in 2009. He became a Diplomate of the American Board of Periodontics in 2009. In 2010, he received an scholarship to join to the Fixed Prosthodontic and Occlusion Department at the University of Geneva School of Dental Medicine. In 2015, he obtained an International PhD at the University of Seville. At the present moment, he teaches in the graduated program of Periodontology at University Complutense of Madrid while combines to a private practice exclusively in Periodontics, Prosthesis and Implants in Gonzalez + Solano Atelier Dental.