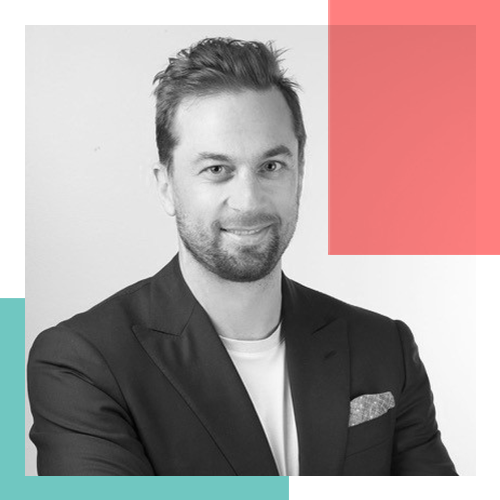 Tommie Van de Velde graduated in 2001 from the University of Ghent, Belgium. He continued with a 3 year full-time Master in Periodontology and fixed Prosthodontics at the same university. In 2009, he was granted the PhD title with the subject: “Innovative protocols in implant dentistry”.

He worked from 2004-2012 as assistant Professor at the department of Periodontology and Oral Implantology at the University of Ghent. During this time he directed the Postgraduate course in Oral Implantology, a part-time education for general dentists.

He has a clinical activity exclusively in periodontology, implantology and aesthetic oral reconstruction.

Tommie Van de Velde is Past President of the Belgian Society of Periodontology. He is president of the Junior Committee of the European Academy of Osseointegration